Two new committee members were recently appointed for the Development & Research (R&D) subsidy scheme. Anne Wenzel and Alexandra Landré have been added to the committee and will sit from the next round.

The applications that are received within this scheme (in three application rounds per year) are assessed by an independent committee, consisting of a diverse group from the Dutch visual arts field. 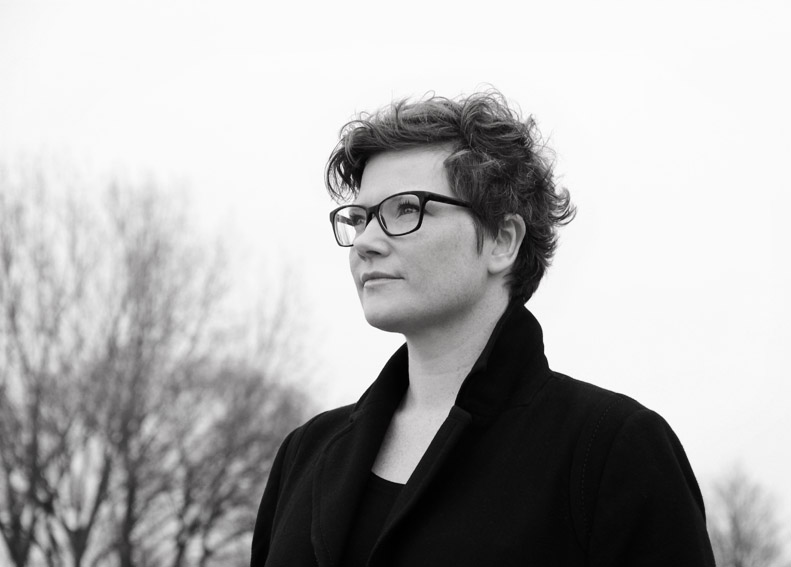 Alexandra Landré (1977) is an art historian and curator specializing in contemporary art and mediation. A special interest is in extended artistic practice, in which experiments are central, such as interdisciplinary practices, artistic research and projects that integrate innovative forms of co-creation and public participation. The leitmotif in Landré's practice is the ambition to create social connections and cultural value through tailor-made programming, including exhibitions, events, mediation and research projects. This is reflected in the work as artistic director of Kunstvereniging Diepenheim and in the international activities as an independent curator. Parallel to her curatorial practice, Landré has extensive expertise in education and research. She teaches Critical Inquiry at the Royal Academy of the Arts The Hague and is also an advisor to various cultural and government organizations.

nzel (1972, Schüttorf, Germany) makes large ceramic sculptures and installations. The initially autonomous images often form the basis for accurately orchestrated installations. The starting point for her work is always current political developments, which she subsequently manages to place in the context of art history.

Her work is based on current images from the media as well as art history. This creates silent dark ambiguous images, which are at the same time dramatic and of deep beauty. Due to her use of materials, her images balance between abstraction and realism. As a result, the images rise above the general and become metaphors for inner strife, personal ideals and human inadequacy.

Anne Wenzel studied sculpture at the AKI, academy for visual arts in Enschede. Since then she has exhibited in various places in the Netherlands such as Boijmans van Beuningen, Stedelijk Museum Schiedam, Stedelijk Museum 's Hertogenbosch, the Museum of Modern Art Arnhem, and Witte de With. Her work has been exhibited internationally in museums, institutes and galleries in, among others. Vienna, Düsseldorf, London, Ghent and Berlin and Paris. Anne Wenzel was nominated for the long list of the Prix de Rome in 2007 and for the Dolf Henkes Prize in 2008. In 2010 she won the Sydney Myer Fund Australian Ceramic Award and in 2014 the European Ceramic Context in Bornholm. Her work is included in many international museum and private collections.