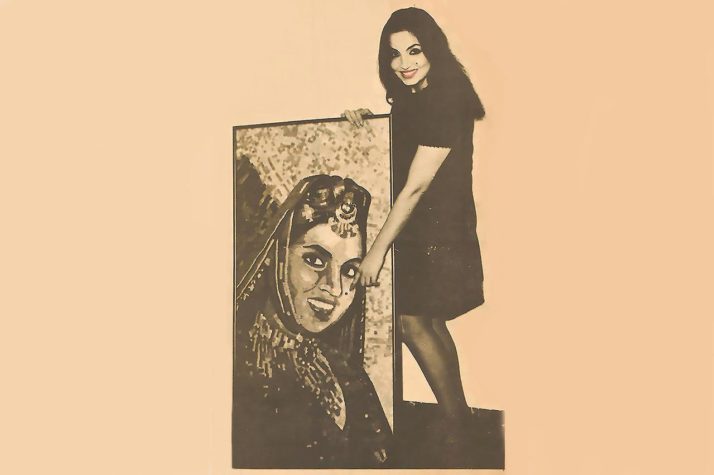 The Authentic Bedouin investigates the influence of Black September (1970) on the formation of the national image of Jordan and the effects this may have had on its cultural production, in particular the music industry. Following the shifts in music and programs broadcast by Jordanian radio since 1959, the project investigates how the Bedouin community sedentized and gradually took shape in the image and voice of the nation. This included rewriting songs and composing music with a Bedouin taste, as a way to invent a shared history and heritage.

Early attempts to popularize Bedouin music via Jordanian radio were unsuccessful and could not compete with music from other parts of the Arab world. This was mainly because Bedouin idiomatic expressions and dialect-specific words were not understood by city dwellers and could not produce a coherent national image. In 1970 'a semi-westernized musical genre' was invented and lyrics were sung in an urban accent, but with specific Bedouin statements to produce an authentic sound.

Inas presents audio and visual material collected from various sources, including the archives of the Jordanian Broadcasting Service in Amman. She also presents short excerpts of music videos and films starring Samira Tawfiq, a Lebanese singer who became known after being hired and trained by Jordanian radio to sing and perform with a Bedouin dialect.

The conversation will invite us to consider the strategic use of the radio as a distributor, organizer and distributor of the Arab world.
How do these frequencies translate into images of power and control over the landscape?