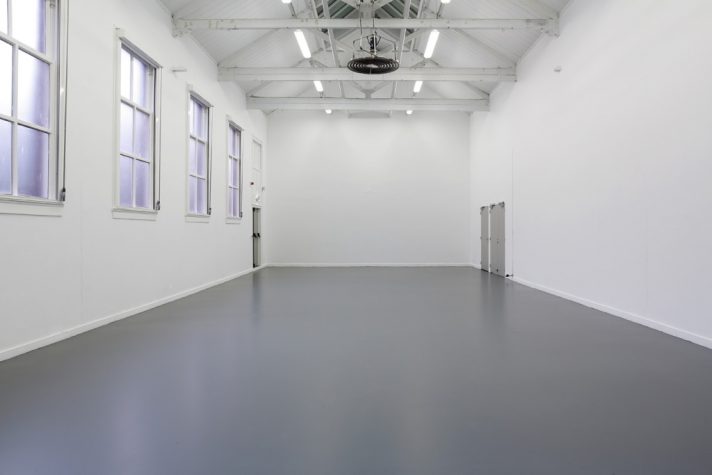 From November 17 to December 17, TENT welcomes the third edition of the MK Award. In the gym you can see an exhibition with work by nominees Peter Fengler, Saskia Janssen and Ad de Jong. On December 1 it was announced that Peter Fengler has won the MK Award.

The prize worth 5.000 euro is awarded every two years by Stichting MK Award for integrity and coherent artistry; as a homage to the ideas of Emmo Grofsmid and Karmin Kartowikromo, the owners of the Rotterdam MK gallery.

Marieke van der Lippe realized video portraits of the nominated artists with the support of CBK Rotterdam. The award ceremony of the MK Award takes place on Friday 1 December at 20: oo o'clock.

More information about the nominees can be found on the TENT website.

Debate: Destination Rotterdam A double debate about the vitality of art life in Rotterdam.