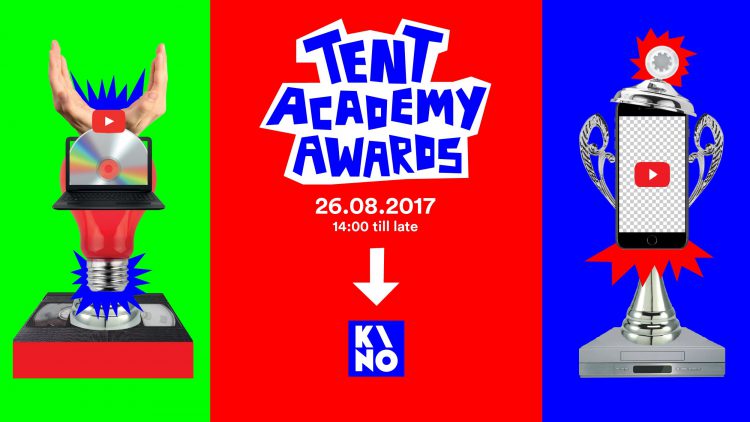 The TAA, the film competition for recently graduated art academy students, returns this year as a video art festival in KINO Rotterdam. From 14.00 hours onwards, the best in the audiovisual field from the Netherlands and host country Norway will be shown in the rooms of KINO. You can also speed date with film and art professionals and it will be announced during the award show who wins a guesthouse at Hordaland Art Center in Bergen, Norway and Het Wilde Weten in Rotterdam.

Festival day
The TAA, previously an award show in Cinerama, has been transformed this year into a one-day film and video art festival. The nominated films are screened in blocks in KINO and you can talk to film and art related topics with the scouts present. At the end of the day, the professional jury will announce who has won the TAA and the Best Foreign Film Award. The public can vote for the Public's Choice Award. The day will be festively closed with drinks and pictures from DJ Gore Lef in KINO.

After the festival day, a selection of nominated video works is shown every Friday evening in TENT in September during the free Art Night from 18.00 to 21.00 hours.

Location: KINO, Gouvernestraat 129-133 Rotterdam
Tickets can be purchased via the KINO website or at the door.
Regular tickets: 5 euros. Student rate: 3 euro.

The TAA is made possible in part by the Norwegian Embassy
Media partner: BK information