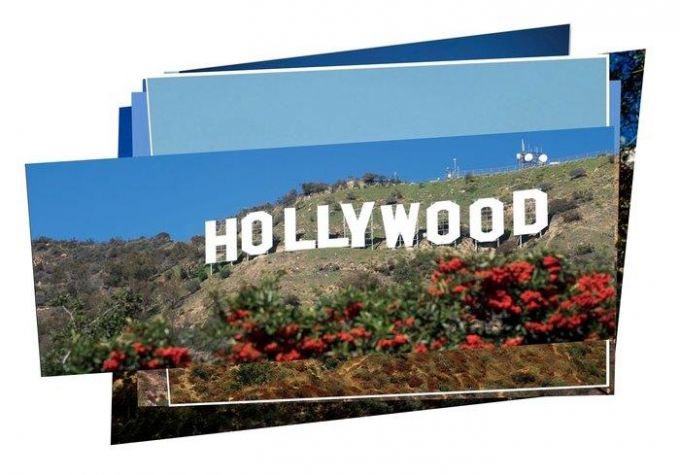 Shift & Drift is a retrospective of work by Rotterdam visual artists that came about in the years 2010 to 2013, partly thanks to the R&D regulation of the CBK Rotterdam.

De R&D scheme is intended for artists who are registered with the CBK Rotterdam and is aimed at boosting research and deepening, so that existing artistic practices can develop optimally and their visibility in the city can be increased.

The publication will be published in February 2015 Research & Development - special projects, residencies, publications and research by artists from Rotterdam - 2010 | 2011 | 2012 | 2013. It provides a complete overview of the R&D projects during the first four years of its existence. The publication is a publication of the CBK Rotterdam. The design is from Bart Oppenheimer.

Curator Eelco van Lingen based the exhibition on four years of R&D Shift & Drift put that together 5 February 2015 is opened in TENT. Shift & Drift shows the work of a number of Rotterdam talents who, thanks to the R&D regulation, were given room for experiment. The exhibition offers more than a list of projects or justification of the scheme; it shows the ambition and topicality of the Rotterdam art world. The exhibition has been compiled by NEST curator Eelco van der Lingen and celebrates the five-year existence of the R&D scheme.

In the exhibition, work by 17 artists can be seen who, with their R&D contribution, explored new possibilities in their work. Sjoerd Westbroeks bases his drawings on 'found footage'. His drawings are slowly becoming more abstract and getting further removed from the source material. Wouter Venema immersed himself in a constantly evolving search through different disciplines and shows a series of prints as a result. The photos of Lucian Wester seem to want to deny the passage of time. His color photos were made with the help of an old technique that he was able to master thanks to the R&D support. Maarten Janssen is fascinated by systems; in TENT he shows a few self-made systems, of which it is unclear or even irrelevant how the result relates to his systematic process. V&B (Ellemieke Schoenmakers and Alex Jacobs) introduce an old given in a new time. Their monumental painting full of paintings is based on the art chamber genre from the 17 century.

For various artists, the R&D scheme supported their ambition to conduct special research abroad. This is how the work of Ine Lamers special places in Russia and undertook Fatima Barzngea trip to her native region in Kurdistan in northern Iraq. The journey formed the basis for a series of paintings in which she gives a place to her memories and history, and at the same time examines the medium of painting. The Mountain School of Arts in Los Angeles is the oldest artist-run school in California. Lorelinde Verhees asked an R&D to explore this region. Simon Kentgens examined the images on food packaging - he went looking for these locations and takes us on a journey through a large commercial landscape. Efrat Zehavi works a lot with small clay sculptures, dolls or characters. She went to Prague to learn the classic animation profession from the best puppet animators. Her project led to an animation that became a colorful visual LSD trip in which logic, aesthetics and rhythm are sometimes used, but just as well contradicted.

The Research and Development Contribution gave many artists the opportunity to deviate from their regular professional practice, and to explore new techniques and principles. Onno Poiesz recycle form ideas that are in danger of being lost. With the R&D scheme he investigated new techniques and materials. In front of Jan van de Pavert the R&D involved a path of wandering, circumferential movements, trying and starting over again. His paintings are reminiscent of social realism from the time of the Soviet Union, combined with Latin American influences. Kiki Lamers gave a follow-up to her own work: She completely upset her own oeuvre by radically saying goodbye to painting. Anita Hrnics work consists of texts in which she plays with clichés and the identity of society. She wrote archetypal gossip stories that are distributed throughout the exhibition space. Jan Adriaans traveled to South Korea, where he spent 3 for months in a residency. There he became fascinated by the University of Hongik. He asked several students questions about the school and their experiences; from their answers he constructed a perspective of 1 student, which he filmed with one girl in the lead.

Their research continues for some of the exhibiting artists. The work of Kevin gallagher enTimmy van Zoelen is still under development.

Eelco van der Lingen is a curator of NEST in The Hague. He made a contribution this year Unfair, the fair of independent artists, and stirs itself online on platforms such as Trendbeheer, The Naked and Jegens & Ook. Van der Lingen was involved for three years with the committee that assessed the applications for the R&D scheme of the Rotterdam CBK.

Book Launch R&D publication The publication on the Research & Development scheme of the CBK Rotterdam will be presented on 1 March.
Submission days for 2015 R&D applications Submission dates and consultation hours R&D contributions