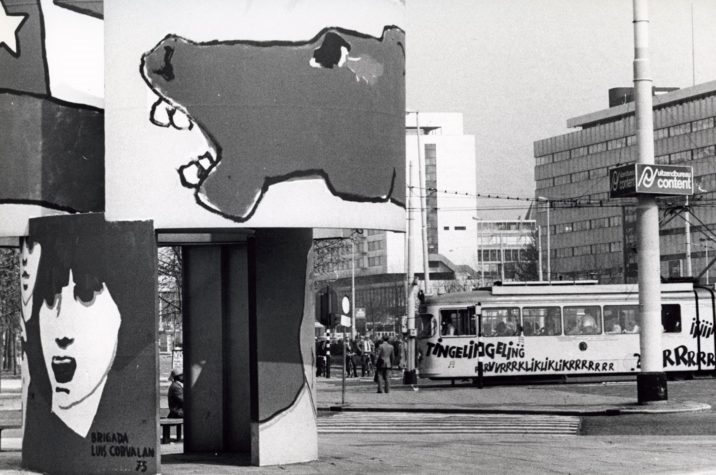 Rotterdam Cultural Histories #16: How do you get from the Salvador Allendestraat to the Andre van der Louwbrug?

This exhibition examines the Rotterdam solidarity movement that emerged after the coup in Chile of 11 September 1973, in which President Salvador Allende and his cabinet were relieved of power. In the following years, thousands of Chileans came to Rotterdam as an exile, where they formed the basis for various initiatives, artworks, icons and events. This multifaceted solidarity movement developed mainly in the 1970s and 1980s, with André van der Louw, mayor of Rotterdam in the 1974-1981 period, as the central figure.