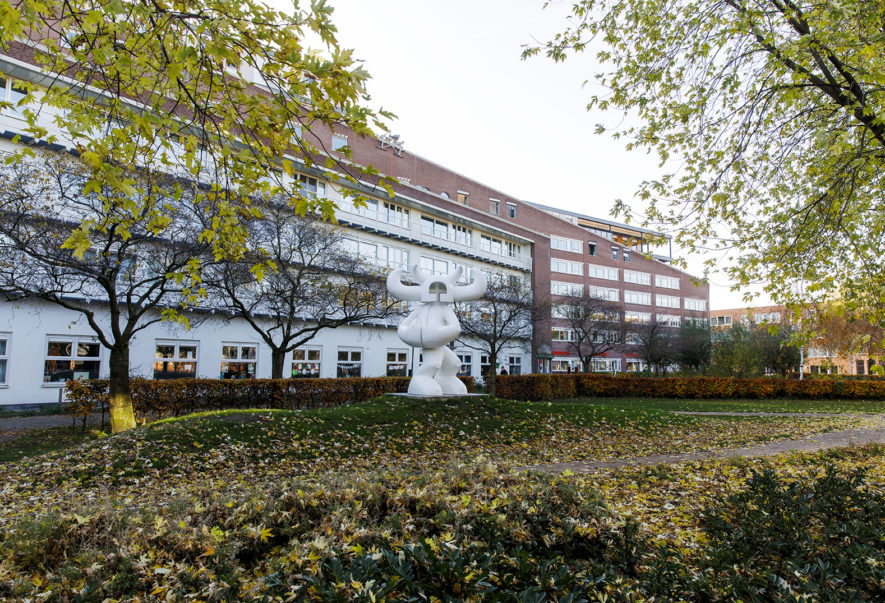 RoRo Buiten offers a stage for local artists who are asked to create a work of art that will be placed in one of the three fixed locations in Rotterdam Noord for six months in the outdoor space.

Three new works of art will be festively unveiled in Rotterdam on 31 March with a free musical walk along the various locations. For this edition, Rowan van As, Floris Visser and Wietse Eeken have been invited to create an artwork in the outdoor space. In recent weeks they have worked hard on the three new works of art. 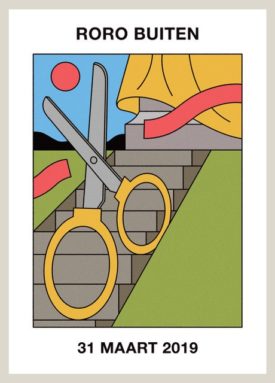 The route along the locations starts at 15: 00 hour with the work of Rowan van As on the Bergselaan (crossing with Berkysteemaan). Under musical accompaniment the walk goes to Bergwegplantsoen where at around 15: 45 the work of Floris Visser is opened. The walk continues to Gerard Scholtestraat 61 (Café de Bel) with the work of Wietse Eeken that is unveiled at 16: 30 hours. This is also the end point.

CBK R'DAM MAKES POSSIBLE: RORO OUTSIDE RORO outside = Every 6 month 3 new artworks at 3 different locations. RORO buiten is an initiative of 3 artists from Rotterdam and offers renowned and beginning artists the opportunity to develop work for the outdoor space. The upcoming edition of RORO outside will open on Sunday 30 September, and consists of work by