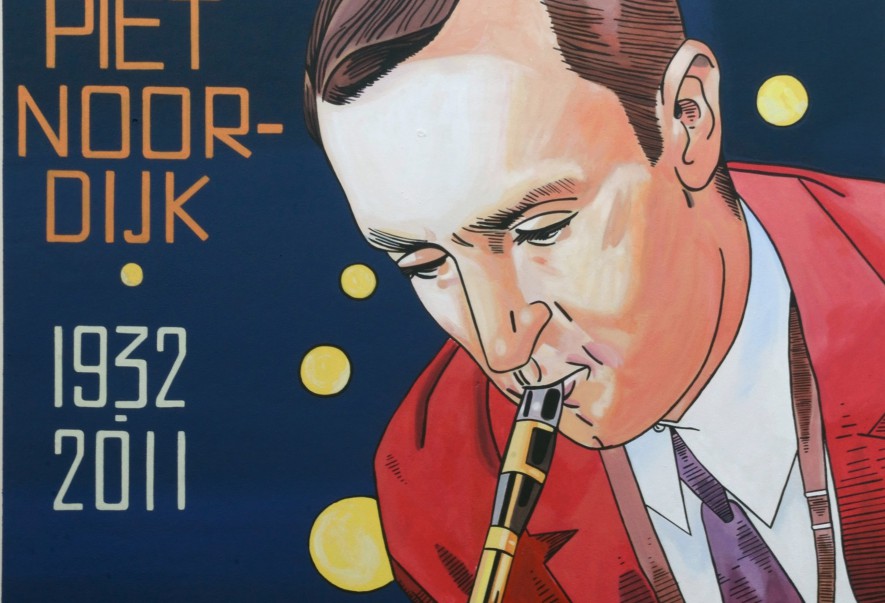 Op 13 September 2015 at 16.00 hour unveils the Rotterdam Jazz Artists Memorial foundation (RJAM) in collaboration with BKOR on and around Oude Binnenweg three new portrait images of deceased jazz musicians from Rotterdam. It concerns two enamelled plates; by pianist Nico de Rooy (designed by Martin Lodewijk) and by singer Mitsey Smeekes (designed by Lorenzo de Bruin), and a mural by the famous alto saxophonis Piet Noordijk (designed by Dick Matena). The three artists are present at the unveiling. 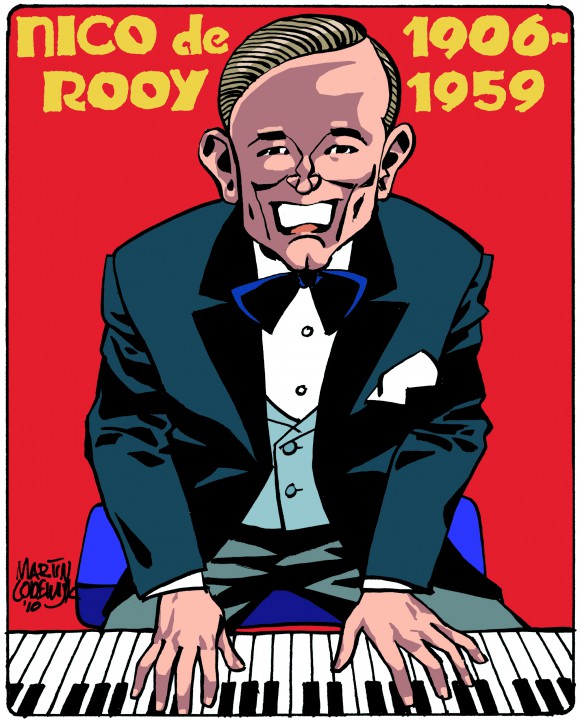 Nico de Rooy
The portrait of Nico de Rooy gets a place on the wall of the Coffee Company, on the Eendrachtsplein and is revealed by his son Karel de Rooij, known from the internationally renowned duo Mini (Karel de Rooij) and Maxi (Peter de Jong).

Mitsey Smeekens
The image of Mitsey Smeekens is on the wall of Bar Restaurant Sijf in the Jacobusstraat. Her portrait is revealed by Roland Vonk, known for the 'Rijnmond Archive' music program and authority in the field of (early) Rotterdam music.

Jazz route
The total number of jazz portraits on Oude Binnenweg has come to ten with these three portraits. Earlier portraits of David the Great, Louis de Vries, Piet le Blanc, Dick Rijnooij, Jaap Valkhoff, Rob Franken and Tony Viola were realized in the oldest pre-war shopping street in the center of Rotterdam. The Jazz Route 'Rotterdam Jazz Artists Memorial - R'Jam' that was created in this way takes you past the portraits, but also past locations on the Coolsingel. The route is accessible to everyone via the 'Rotterdam Routes' app. The guide is Hans Zirkzee, author of the book Jazz in Rotterdam (rotterdamroutes.nl/route/jazzroute-rotterdam). 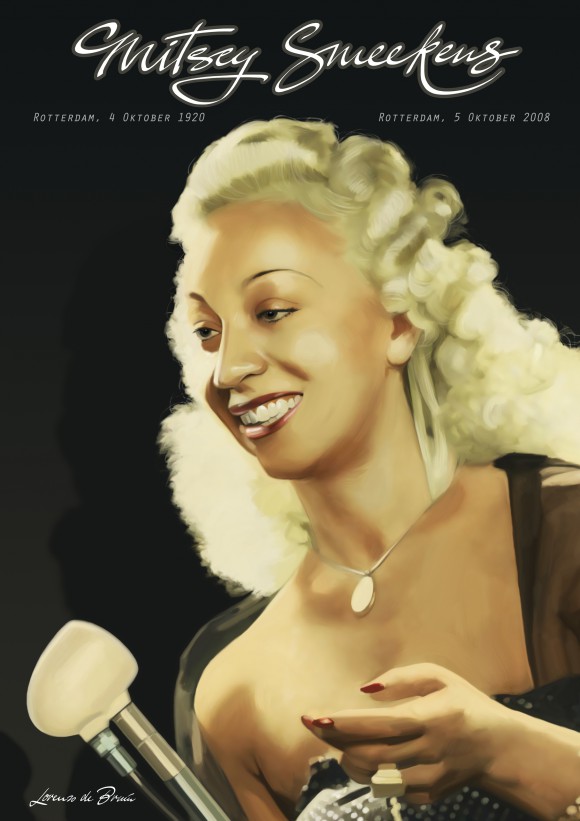