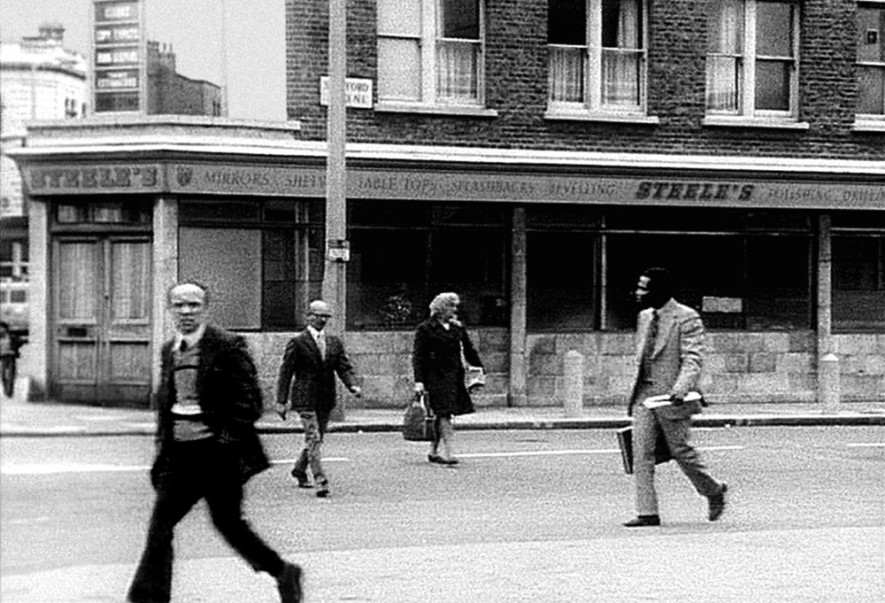 From January 8 to February 9 2014 turns the Coolsingel in Rotterdam into an open-air cinema at night. Short films by internationally renowned video artists are shown on facades and on windows of vacant buildings. The exhibition 'Tribute to an avenue' is an ode to the most discussed street in Rotterdam, and exposes its silent power. The exhibition can be seen every day from sunset to sunrise.

Wide, fascinating, chaotic, full of ambition and potential. The atmosphere of Rotterdam's central boulevard, the Coolsingel, changes every ten meters. No street that provokes as much discussion as the Coolsingel in Rotterdam, which is constantly changing from its beginning in the early twentieth century. The Coolsingel brings together a wide range of metropolitan functions. It is the economic and commercial heart and political headquarters at the same time, but also the place where every now and then huge masses of people come together. From the famous homage of Feyenoord, the annual Summer Carnival and the Marathon, to the massive mourning for Pim Fortuyn. But the daily image of the Coolsingel is different. Once a bustling avenue with allure, now a street with an uncertain future, a street that no longer knows who it is. On the other hand, the illustrious history of a once bustling avenue can still be felt, as well as the potential to become that again. The municipality is working on a design for the Coolsingel and little by little an image of the road being taken unfolds. To show the hidden forces of this special thousand-meter city and to zoom in on the experience of the public space, Sculpture International Rotterdam pays the Coolsingel a tribute from art. From Wednesday 8 January to Sunday 9 February 2014 leads a thrilling route along eight video works on facades on the Coolsingel. They are then in the good company of masterpieces from the existing Sculpture International Rotterdam collection, such as Cascade (Van Lieshout), De Verwoeste Stad (Zadkine) to It's Never Too Late to Say Sorry (Elmgreen & Dragset). Visitors can view the works on their own every day between sunset and sunrise during this period. Special walks are also organized: an afternoon tour includes dinner and live music, a nightly route delves into nightlife in cafés around the Coolsingel and there is a breakfast route for early risers. Tribute to an avenue raises questions. Such as: who makes the city? Who forms the public space? Can the public be directed in creating an interesting public space? Or does the public manage the Coolsingel? With work by, among others: Erik van Lieshout, Arnoud Holleman, John Smith.