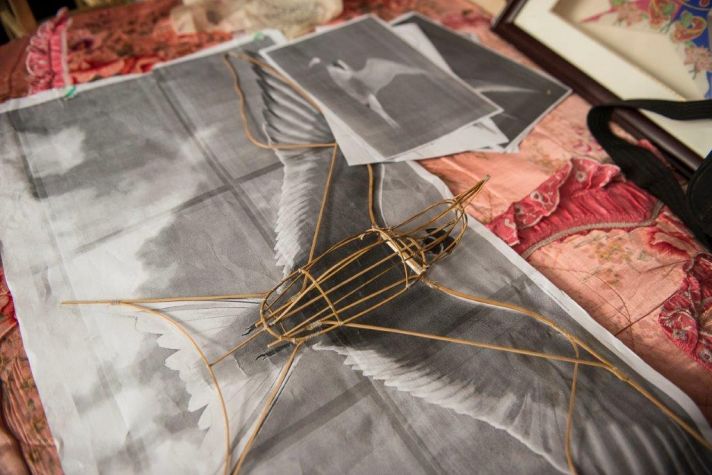 On Thursday evening 27 November at 20.00 the exhibition opens with the work of the nominees of the Dolf Henkes Prize 2014; Silvia B., Esther Kokmeijer, Ewoud van Rijn and Lidwien van de Ven. DJ Richelle Soigni plays Jazz and Old Soul.

The Dolf Henkes Prize is the most important Rotterdam prize for visual artists. The biennial prize serves as recognition and encouragement of Rotterdam's art talent. The jury, led by art collector Joop van Caldenborgh, nominated the artists who have a chance to win an amount of 12.000 euros. The exhibition with work by the nominees will take place in TENT from Thursday 27 November 2014 to 18 January 2015. The winner will be announced on Thursday 18 December 2014.