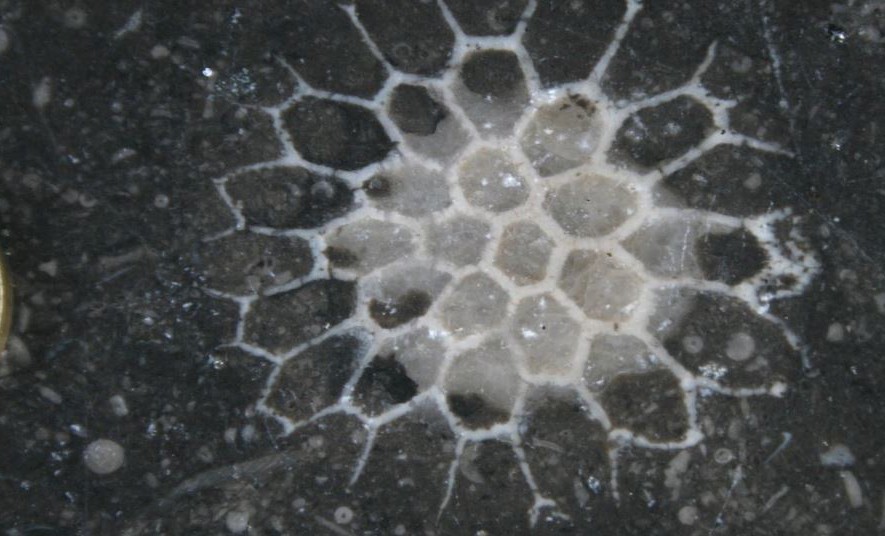 The fossils in .. the unique art collection of Rotterdam

The art collection of Rotterdam
The art collection of the city of Rotterdam is not only extensive, but especially of unprecedented high and special quality. The origin of this Rotterdam art collection is in the reconstruction period. Visual art was in high demand, artworks had to provide universal symbols that gave comfort and strength in times of despair and a city in ruins. This quirky collection started in the '50 of the 20 century with three figureheads of the city: The destroyed city by Ossip Zadkine (1953), the sculpture by Naum Gabo for the Bijenkorf (1957), and the brick relief Wall Relief no 1. (1955) by Henry Moore.

Autumn tours
But there are many more striking works of art that stand out for various reasons and tell their own story. In a series of autumn tours, organized by Sculpture International Rotterdam, scientists and artists will show you around the city in order to focus your attention on the undiscovered aspects of the Rotterdam sculpture collection in Rotterdam. The series is kicked off by Jelle Reumer. He tells you everything about fossils from different eras, which can be found in the bases of works of art and in the baseboards of buildings in the center of the city. The tour starts at Stationsplein and goes via the Westersingel to the Museumpark. Along the way, Reumer shows you fossils of sea lilies, corals, extinct shellfish, sponges and oysters in the various types of stone in the city.

Jelle Reumer is a biologist, former director of the Natural History Museum Rotterdam, professor of Paleontology at the University of Utrecht and publicist. In his book See where you walk! he describes which fossils we can find around us in our daily lives, if we only want to have an eye for them. The series of tours are the continuation of the extra-long talk show Z-Files XL: Art and the City, which took place on 19 June 2016 at Het Nieuwe Instituut. Footage of this Z-Files can be watched on the Vimeo channel of CBK Rotterdam. 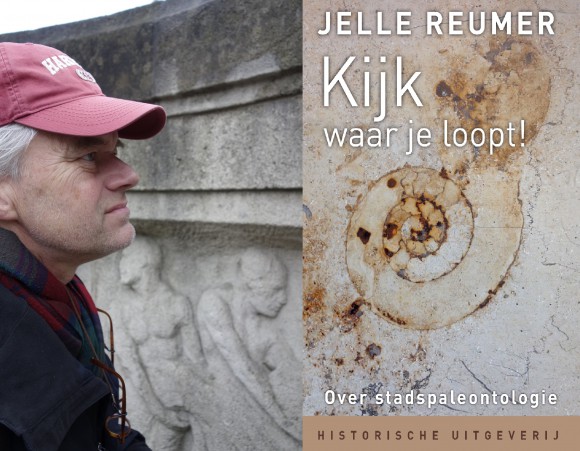