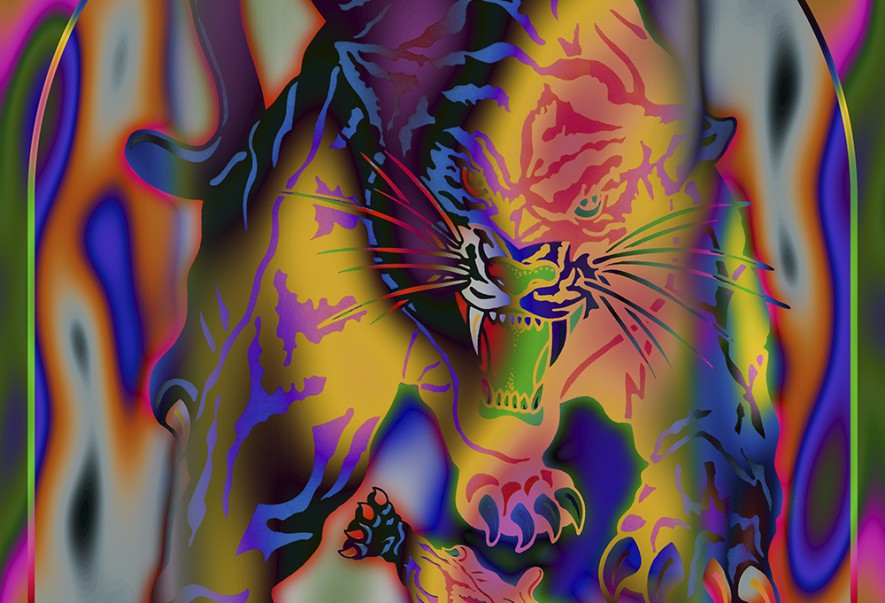 Aloardi was founded in Peru in 1998 and started as one of the first independent platforms in South and Central America to distribute and produce experimental music, media art, sound-related interventions and alternative acoustic studies. The exchange of Alouardi with Rotterdam started on 5 October: RAYMI is the collaborative project of Wilder Gonzales Agreda (musician and label owner of SuperSpace Records) and Felipe del Águila (visual artist and cultural manager) that is being developed from their Aloardi residency at 'Residency ... on the water'(as part of the Aloardi Exchange Program 2017). In the coming period, the Aloardi exchange will lead to a diverse program at different locations:

The Aloardi Exchange Program 2017 is organized by Aloardi and Idraola and is made possible in part by WORM, CBK Rotterdam, the municipality of Rotterdam, Residency… on the Water - International Residency Program, State of the city # 3 Rotterdam and gallery Gallery.

Pavilion ... on the Water This autumn two artists will be staying at the Pavilion, which is supported by CBK Rotterdam