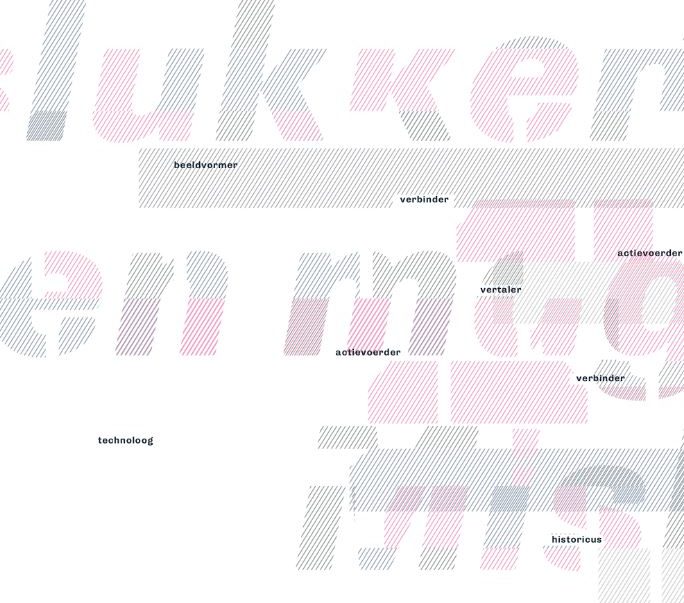 The applications that are received within this scheme (in three application rounds per year) are assessed by an independent committee, consisting of a diverse group from the Dutch visual arts field. 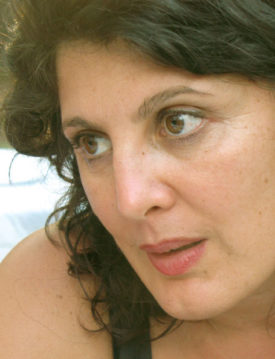 Koštana Banović (1960, Sarajevo, former Yugoslavia) works in various disciplines such as drawing, performance, video and film. Her work investigates the formation of identity in relation to 'the other', especially in the social dynamics that rituals and religious practices entail. The ritual is a recurring element in her work: as a choreography, as a reflection of history, and as an act that activates objects, materials and aesthetics and blurs boundaries. Spending time in different communities is inherent in her artistic practice. For example, she did long-term (field) research in Bahia (Brazil), Senegal and the countries of the former Yugoslavia. She is always looking for ways to meet 'another' with room for difference and incomprehensibility.
Koštana was a teacher at the Utrecht School of the Arts (HKU) from 2007 to 2017. She also gave guest lessons at various bachelor's and post-graduate art institutes, such as the Dutch Art Institute (DAI) in Arnhem and the Jan van Eyck Academy in Maastricht. She is the founder and artistic director of KAMEN Artist Residency, an interdisciplinary residency program in Bosnia and Herzegovina. 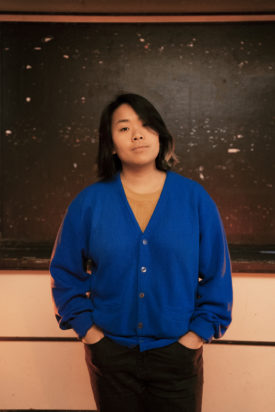 Yin Yin Wong (1988, NL) is a visual artist who makes work on media saturation in public space; a publisher of artists' books such as Publication Studio Rotterdam; an organizing member of Tender Center, a platform for the LGBTI + community and a teacher at the Willem de Kooning Academy, Rotterdam. In both her applied and autonomous practice, her work raises questions about ownership, circulation and dissemination of visual culture in relation to public space. She does this through space-specific installations, social sculptures, public intervention and publication.