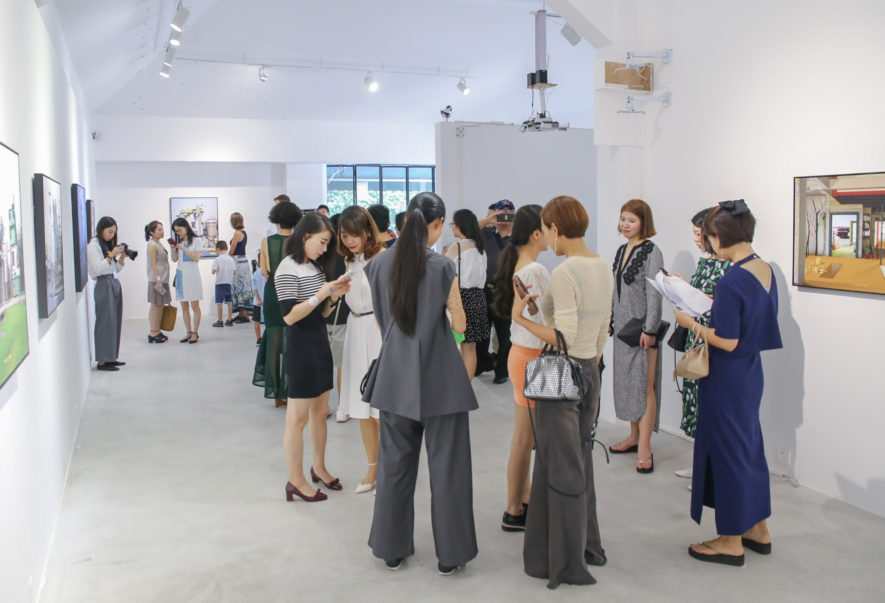 Freerk Wilbers to Art23 in Guangzhou

In the coming fall, Freerk Wilbers will go to the guest studio at Art23 in Guangzhou (China). He was selected by a jury consisting of Yvonne de Jong, Donald Schenkel and Angela Li. Art23 is an exhibition space set up with the aim of promoting international exchanges and stimulating (international) contemporary art in China. During the period of stay, an exhibition is being developed in collaboration with curator Angela Li.

Wilders graduated in 2017 from the Royal Academy of Visual Arts (KABK) in The Hague. He noticed his work there Fountain. In a review on villalarepubblica.nl the power of Wilbers' work is discussed, that he mainly lets the material itself communicate. “It is precisely that: water that ends up in water. It does this with the help of hoses and ceramic tubes. (…) Voilà, that is what there is to see, the whole thing is open to interpretation, because it is not a thing that has been made lost, it has clearly been based on the aesthetics of the installation, pleasure is expressed, the sound plays a role, but it doesn't force anything. "

In Guangzhou, Wilbers wants to focus primarily on manufacturing, as the city is also known for its extensive factory grounds. He wants to do research into different ways in which production can be done, materials are used and the smart inventions with which people facilitate the work process.

The residency in Guangzhou is an initiative of Stichting Root Rotterdam, Art23 Contemporary Art Gallery and CBK Rotterdam.