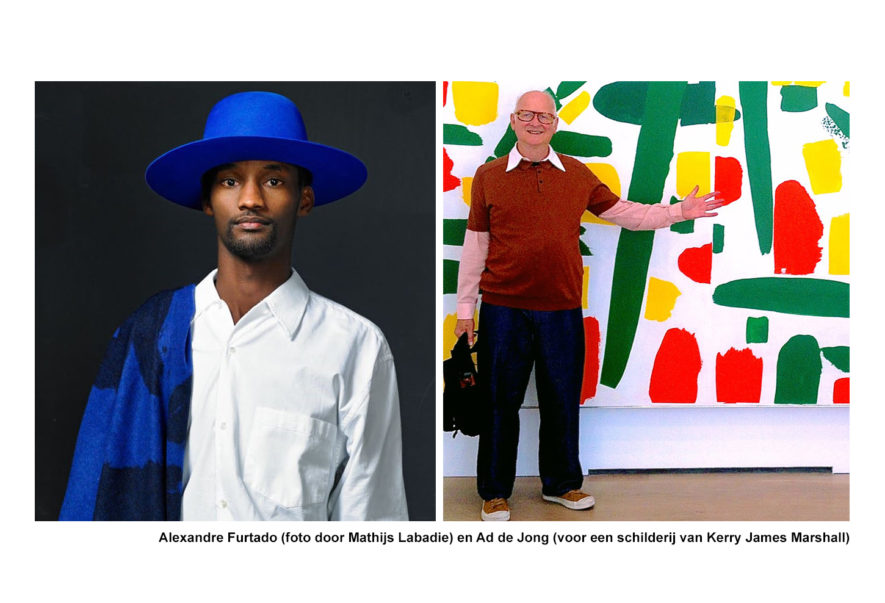 New members of the R&D committee

The Development and Research Subsidies (R&D) scheme is aimed at boosting research and deepening so that existing artistic practices can develop optimally and their visibility can be increased. The R&D scheme is a subsidy scheme for individual artists.

Ad de Jong (1953) is a sculptor. After the Rietveld Academy in Amsterdam, he founded W139 with other artists. One of the ideas was and is to strengthen the autonomy of the artist and to show his or her art so uncompromisingly and thus to strengthen their own development. For De Jong, visual art is visual information that as such inspires and transforms people.

Ad de Jong taught at the Sandberg Institute, the Hogeschool voor de Kunsten in Den Bosch, and the Royal Academy in The Hague. He also put together several exhibitions.

Alexandre Furtado Melville (1988) is an autodidact art director, photographer, writer, curator and connector with an educational background in business consultancy at the Rotterdam School of Management. He works and moves around different disciplines, from design and fashion to art. He has been active as an entrepreneur for over eight years and has been running Damage Playground in Rotterdam South with his brother Aníbal for many years. The choice for the unseen, unexpected and not always driven by figures is what drives his work. The cultural aspect of his activities, with attention to the underlying economic and political reality, and development towards social involvement form an important part of his practice. In his travels, from Liverpool to Beirut, he tries to find makers and initiatives that offer a stratification that goes beyond what is visible on the surface.
In addition, Furtado Melville is currently curator of the Gemaal op Zuid from which he met Wider Perspectives in 2019 furthermore tries to bring the local in Rotterdam South as well as existing art-loving public into contact with each other. He also contributes to, among other things, the journalism platform Fresh Concrete; Concrete Blossom, network and platform for and by young entrepreneurs, cross thinkers, iconoclasts and bridge builders who strive for an inclusive society; and is part of informal think tanks made up of designers from different disciplines.