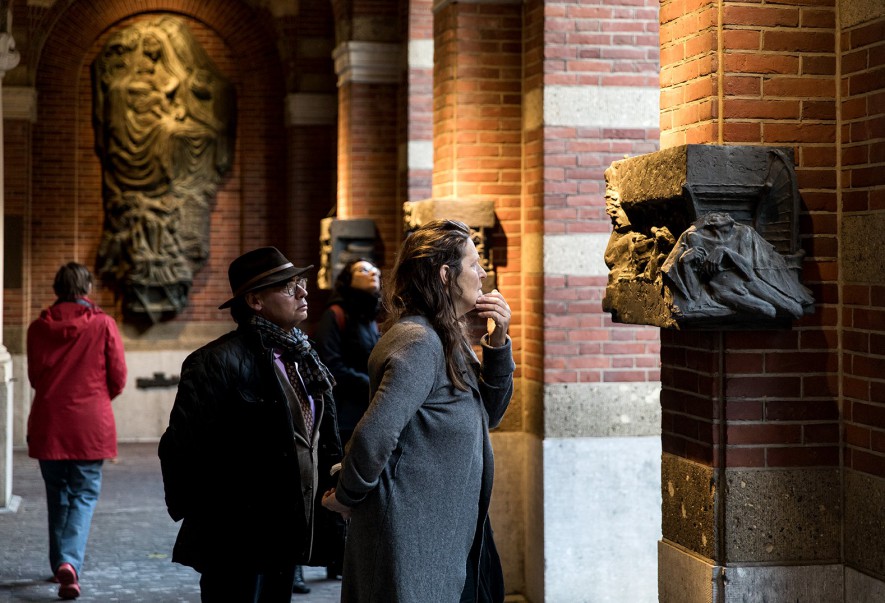 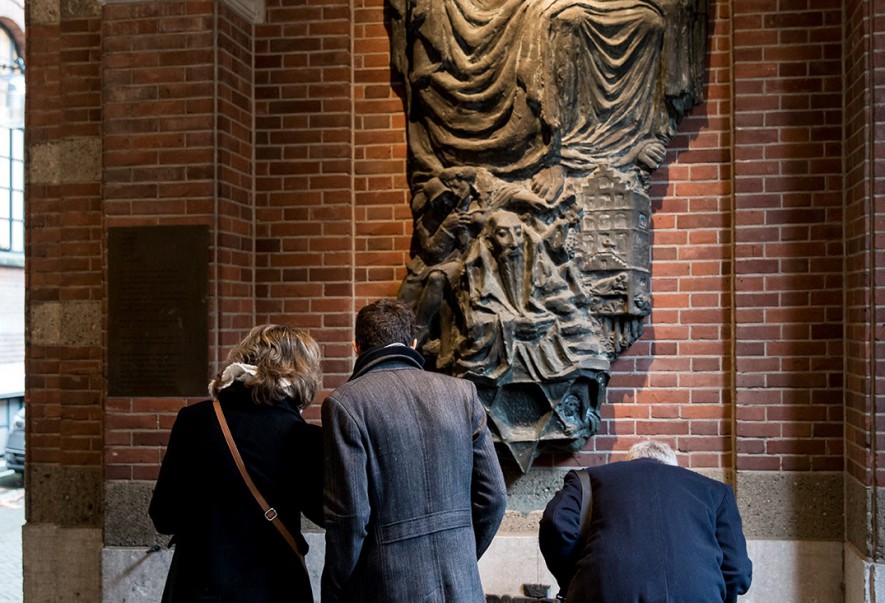 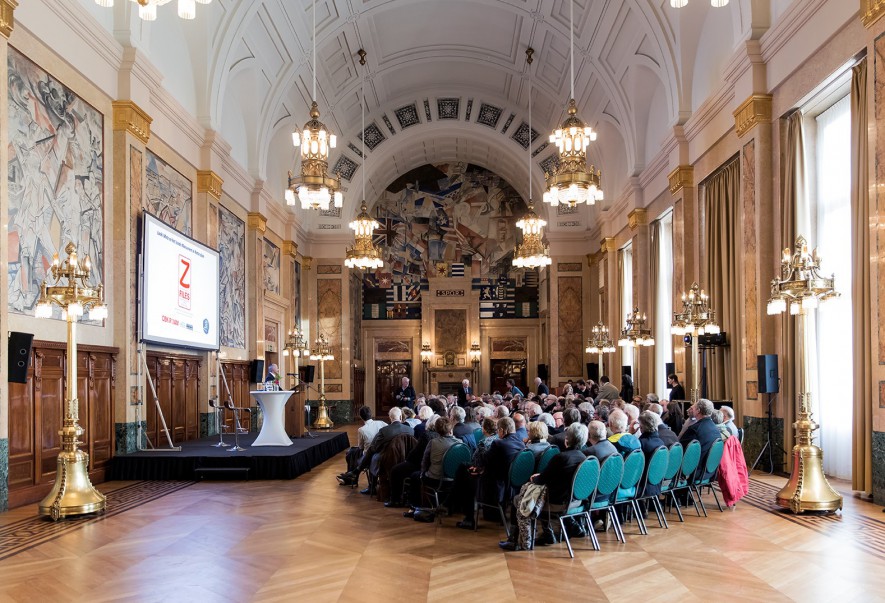 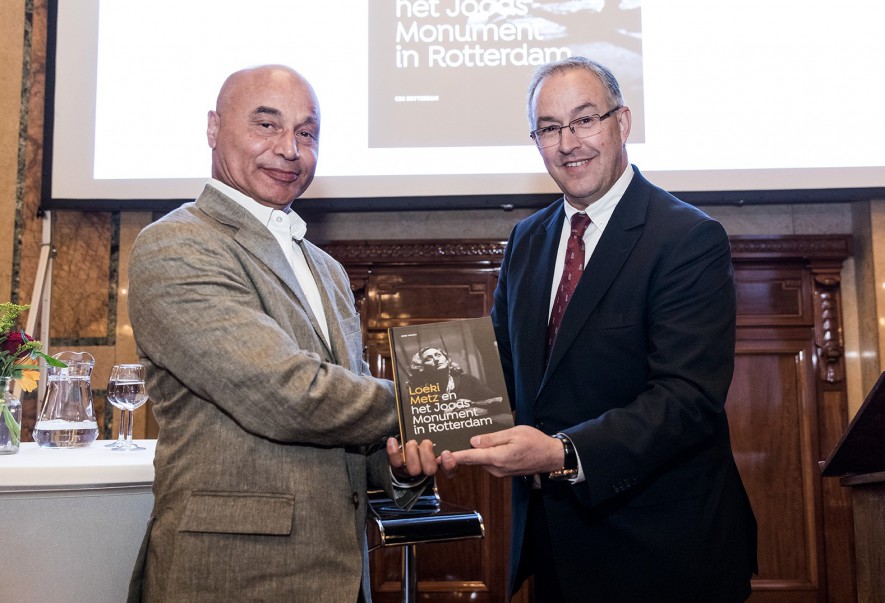 Loeki Metz and the Jewish Monument in Rotterdam now available

The Jewish Monument was produced in 1967 by Loeki Metz. The monument was the first reminder of Jewish victims of the Shoah in Rotterdam and concerned a gift from 'Committee of Honor Debt to Jewish Townspeople', who thereby apologized to the Jewish community. In his essay Loeki Metz and the Jewish Monument in Rotterdam Siebe Thissen describes the difficult realization of the monument, which he calls illustrative of the equally difficult way in which Rotterdam (and the Netherlands) dealt with returned Jews after the war. In this area of ​​tension, the perseverance of the sculptor Loeki Metz commands admiration.

The publication was presented during the 20e edition of Z-Files, Art and the City which took place in the town hall, led by Melanie Post-Van Ophem. After contributions from Paul van de Laar (Museum Rotterdam), Frank van Gelderen (Stichting Loods 24 and Jewish Children's Monument), Rob Snijders (Jewish Heritage Rotterdam), Siebe Thissen (head of BKOR), Serge Metz (the son of Loeki Metz) received the first copy of the book from Mayor Aboutaleb, who wrote the preface. 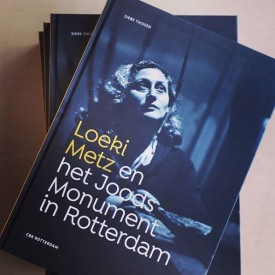 Loeki Metz and the Jewish Monument in Rotterdam is the third edition in this series of essays about art in Rotterdam, published by CBK Rotterdam. The publication costs € 12,50 and is available at Snoek bookstore (Meent 126, Rotterdam) or via CBK Rotterdam.