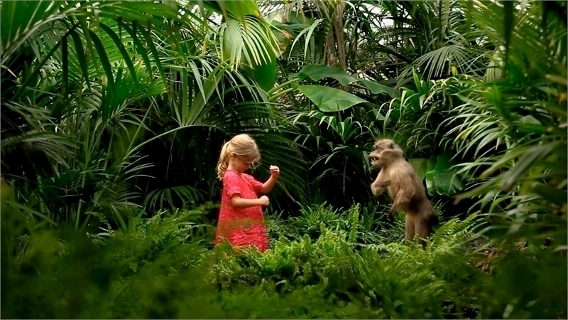 The Development and Research Grants scheme is aimed at boosting research and deepening, so that existing artistic practices can develop optimally and increase their visibility in the city. The deadline for the third round is Friday 27 October 2017. The dates for office hours are 10 and 11 October. (Registration is possible from the end of August. Please note: participation in office hours is not mandatory and has no influence on the assessment of the application). Read more about the R&D application procedure on rotterdamsekunstenaars.nl

Cristina Cochior
Infrapuncture, an investigation into the political and artistic potential of bots and their influence on the digital infrastructure, as defined by Deb Verhoeven.

Deirdre Donoghue
The Matrixial Regeneration, a discursive, audiovisual and artistic research into the aesthetics of care as a creative, social and political tool in art and beyond, built up in three phases.

Elian Somers
A Stone from the Moon - Delos, an investigation into the work Delos; how that reflects on historical and contemporary geopolitical power relations and ideologies.

Eloise Sweetman
Some things have been left undone, a design and implementation of a mobile installation that can accommodate and display future works of the artist.

Frank van der Salm
CERN / CH, the project that focuses on how photography and video as a translator of reality can be called into question in a scientific environment of facts and abstractions.

Hans Wilschut
Un Nuovo Futuro Per Scampia, a preliminary investigation for a cinematic installation, which consists of a working visit to the Davide Cerullo family in the neighborhood Vele in Naples to make an inventory for a storyline.

Jasmine Krol
Venezia, Florence, Roma, a work trip in which image is collected by four different methods from the three tourist cities with the emphasis on working with an analog camera.

Johannes Langkamp
Dance First, Think Later, an exhibition based on earlier video sketches, within the process there is room for chance and unexpected developments and there is reflection on the development process.

Josephine Baan
Beyond Country, a walk along the former Iron Curtain, as a symbolic protest and as an embodiment of the border regions.

Luuk Smits
sundaymorning @ EKWC, a stay at EKWC where the three components of a floor are examined, substrate, tile and joint and to what extent this can be deformed until it loses its function.

Mette Sterre
Black Hole Empire, a research into black holes of the universe as a source of inspiration for the development of two new interactive costumes and a performance.

Niels Bekkema
After Hours, a film project in which the slow rotational movements of the Dwingelo Radiotelescope are recorded.

Teun Vonk
A Sense of Gravity, an artistic investigation into the manipulation of the senses and the sensory perceptions that have to do with the registration of posture and the environment.