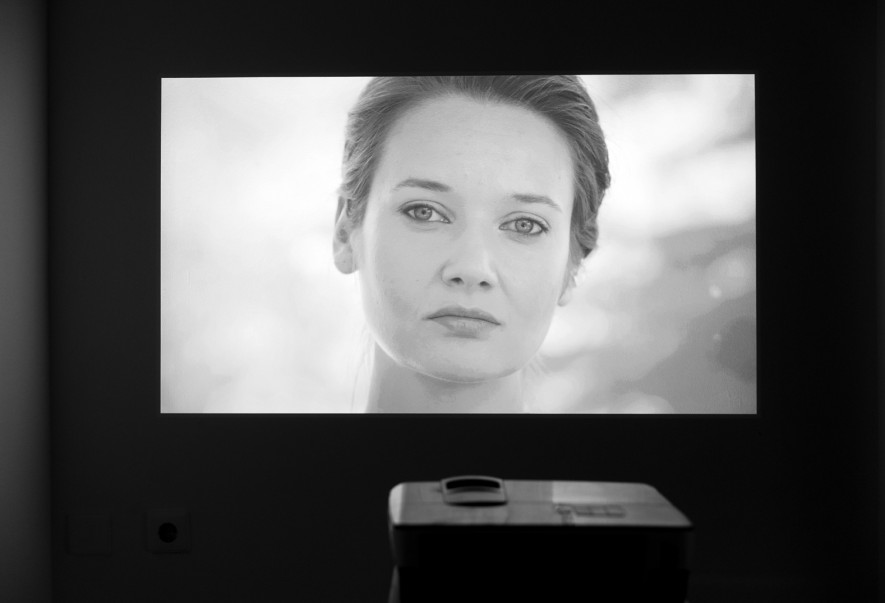 Katarina Zdjelar is the winner of the Dolf Henkes Prize 2016. This is awarded every two years to an iconic Rotterdam artist.

Jury chairman Alexander Ramselaar announced the winner to the public on Thursday evening 9 February during the festive Award Ceremony. The jury was impressed by the way in which Zdjelar is building on a consistent oeuvre that is constantly crystallizing. She remains true to her principles, medium and themes and knows how to convince time and again with works that touch. Work by the winner and the three other nominees, Rory Pilgrim, Daan Botlek and Rana Hamadeh can be seen in TENT until 26 February.

Dolf Henkes Price
The Dolf Henkes Prize is awarded every two years to a leading artist living and / or working in Rotterdam. The price of 12.000 euros was created thanks to the Rotterdam artist Dolf Henkes (1903 - 1989). At his request, part of the estate is intended for artists with an extraordinary oeuvre.