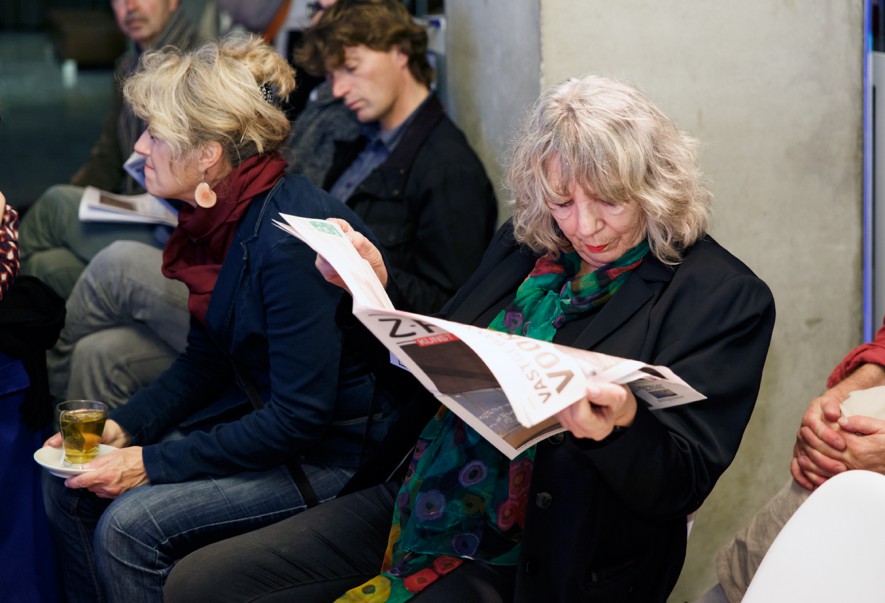 In the meantime, the second edition of the Z-Files newspaper is out, the first edition appeared in September 2014. The Z-Files newspaper reports about public art in Rotterdam. With the newspaper and the series of debates Z-Files, Art and the City bring BKOR and Sculpture International Rotterdam - two CBK R'dam programs - art closer to the residents of the city. What happens in a year? Which images are added, which images disappear or change places, how are the images created and what role does public art play in a city like Rotterdam? We also take you across the border - because public art plays an important role worldwide: this time we take a look at Beijing. 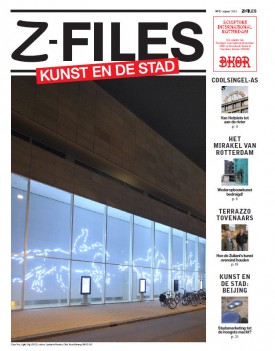