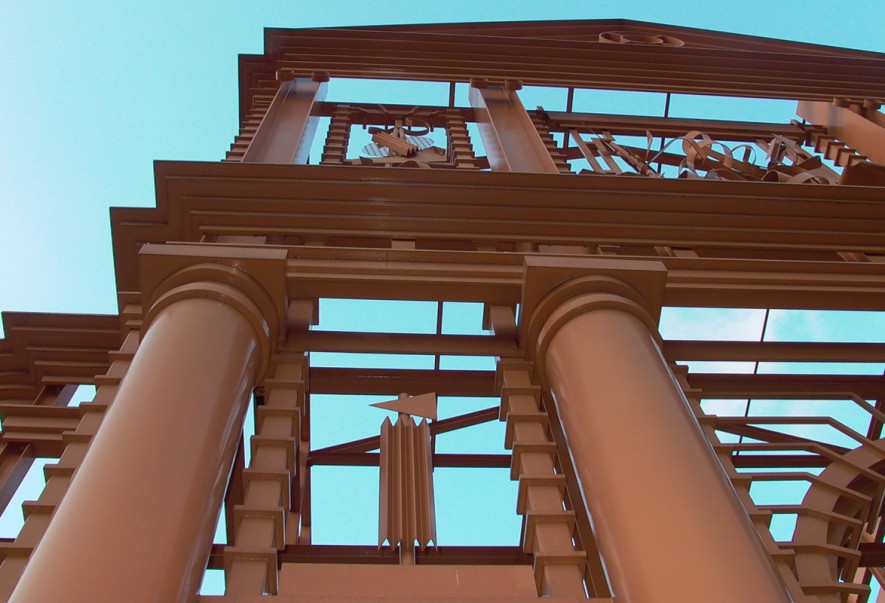 This week, Cor Kraat's scale model of his Delftse Poort was placed in the hall of the Delftse Poort building (Nationale Nederlanden) on Stationsplein / Weena. At the end of February 2015, CBK Rotterdam / Art Office contacted one of the new owners of the Delftse Poort; CBRE Global Investors to find out if there was an interest in visual art programming in the building. That interest appeared to be present. The building will be accessible to both tenants and the public from 2015 for the first time since its opening in 1991. Delftse Poort is an icon in Rotterdam and has a rich historical value.

As the start of a more extensive programming, CBK Rotterdam proposed to place the scale model of Cor Kraat's Delftse Poort in the hall of the building. The artist and Museum Rotterdam were approached, a loan of one year was agreed in mutual consultation. The intention in the future is more art and culture programming such as; highlighting talk shows and presentations from various cultural institutions in the building. 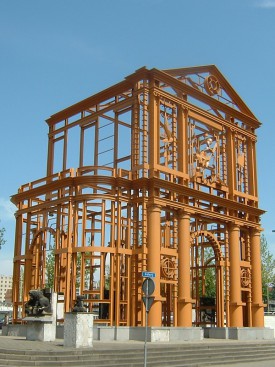